Birdlife International held a webinar on 11 March 2021 to highlight their work to protect the high seas. In particular, do look out for the work they are doing to protect the albatrosses that breed on South Georgia. One of the speakers is Stephanie Prince, who spent time as a biologist at both Bird Island and King Edward Point, and is now High Seas Programme Manager at Birdlife International. The South Georgia Association’s Initiative Fund has recently contributed to their work in the Far East, engaging with Japanese fishers to try and reduce seabird mortality in their fishery.

See the webinar directly on YouTube or on our own YouTube Channel’s ‘Other People’s Clips‘ playlist and go on to spend the rest of the day browsing that! 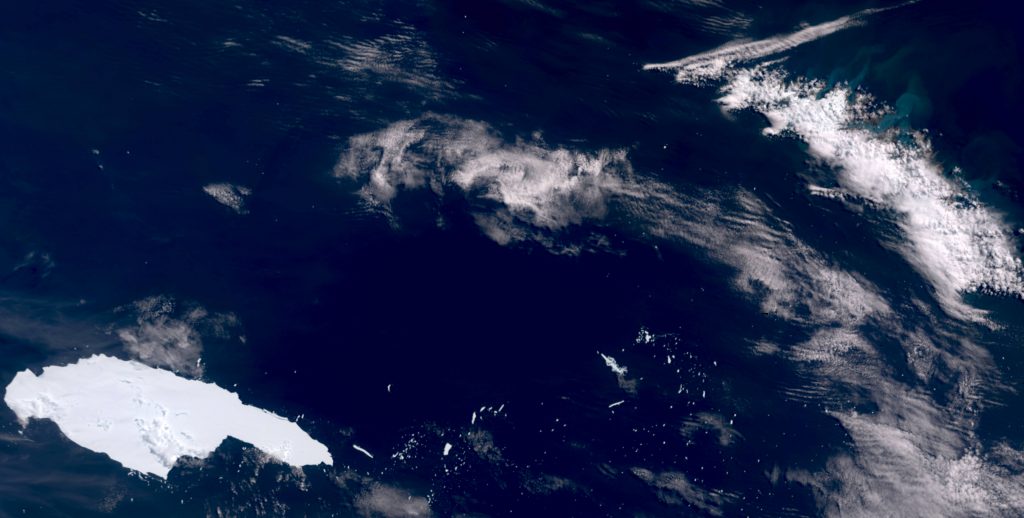 The talk by Laura Gerrish and Sally Thorpe from the British Antarctic Survey that we held online on 25 February 2021 is now in our YouTube Channel. You can see it by selecting the ‘SGA Video Recordings’ option of the ‘Resources’ menu on our website,

The South Georgia Association is organising another talk at 1900 GMT on Thursday 25 February, when Laura Gerrish and Sally Thorpe from the British Antarctic Survey will bring us up to date with the huge A68 iceberg that recently approached South Georgia. 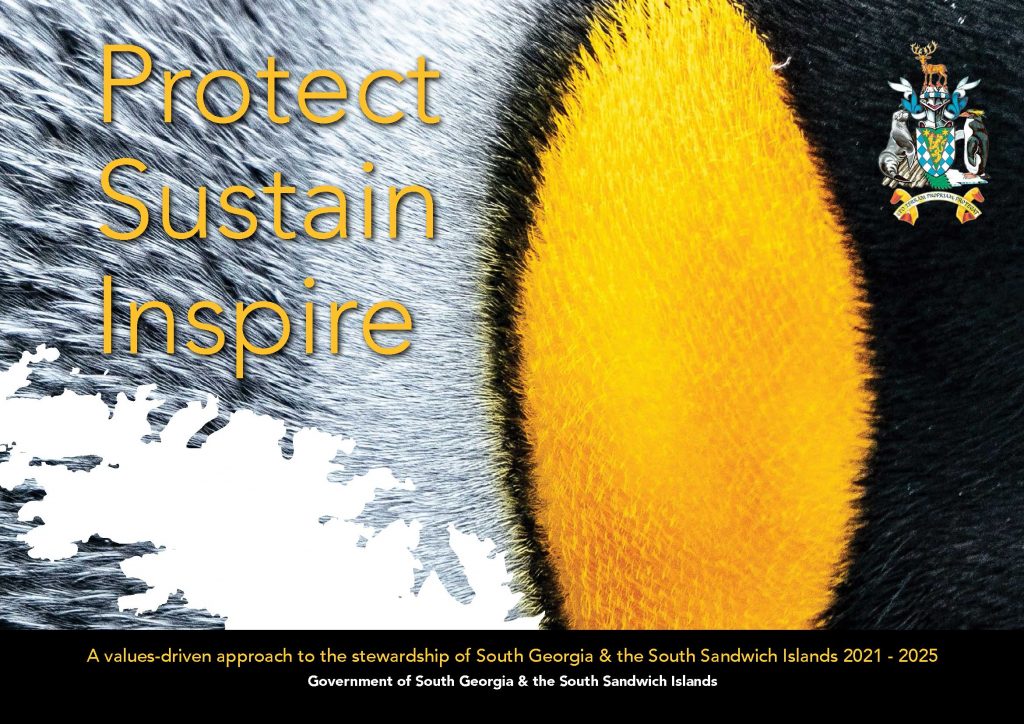 The Government of South Georgia and the South Sandwich Islands GSGSSI) has just published a new strategy for managing the island over the next five years.

A grant has been awarded to assist this project by the use of social media to raise awareness of the impact of fisheries bycatch on South Georgian albatrosses. It aims to conduct public outreach in Japan and put pressure on government, tuna and other fisheries stakeholders to take action to reduce albatross bycatch.

The South Georgia Association is inviting nominations for the award of the Morag Husband Campbell medal for the fourth year.

The Medal has been made possible by a generous bequest from a long-standing and enthusiastic supporter of the Association, Miss Morag Husband Campbell.

It comprises a Sterling silver relief medallion, 60mm in diameter. The name of the recipient and the year will be inscribed on the reverse. It is intended to award the Medal every year or every other year depending upon nominations.

The Association has agreed that the Medal should be awarded to individuals who have contributed significantly to the understanding, appreciation and promotion of South Georgia. This would encompass

Nominations (self-nominations are not permitted) should be made on an official Nomination Form available below and from the Secretary of the Association. to whom they should be sent no later than 31st December 2020. 12 February 2021.

The award would be made in 2021 at the Annual General Meeting of the Association. Given present uncertainties regarding Covid-19 in the UK the AGM may be either delayed or conducted by video streaming.

The three talks, presented online on 26 November 2020, are now available on the South Georgia Association website.

Select ‘SGA Video Recordings’ from the ‘Resources’ menu on our website. 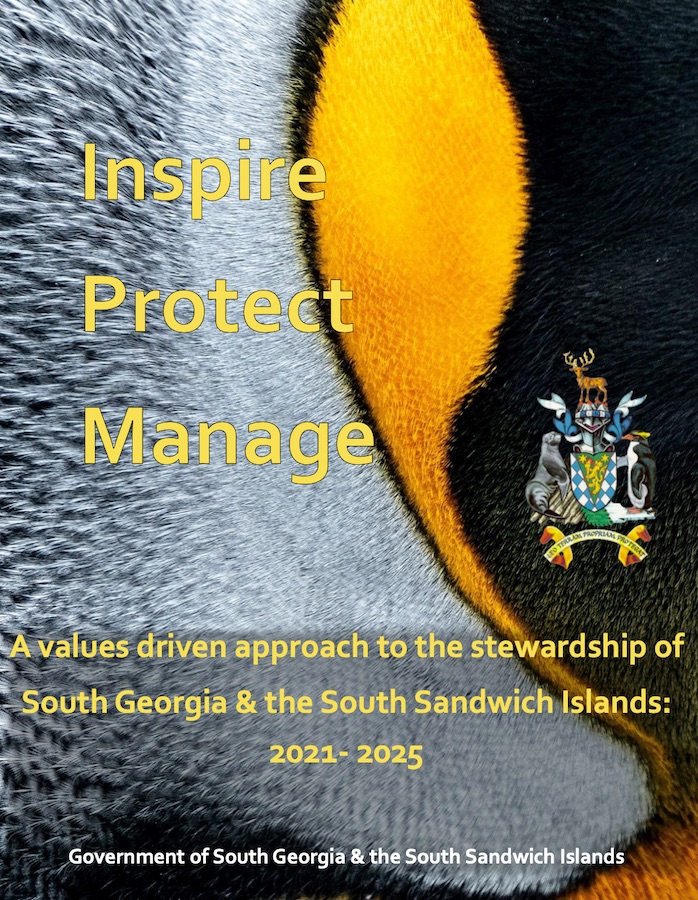 The SGA Committee has submitted a response to the draft Strategy that the Government of South Georgia and the South Sandwich Islands recently published for consultation. You can download our response here:

The SGA is pleased to announce a third evening of talks. 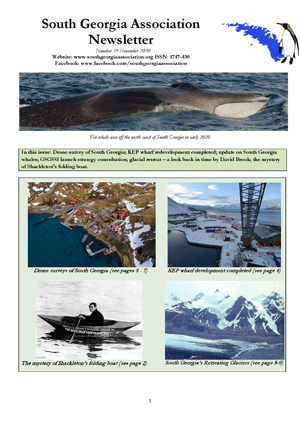 The South Georgia Association’s November 2020 Newsletter has been published.

If you have some news that you think would be of interest to members, get in touch with our communications and social media editor HERE (opens in a new Tab)